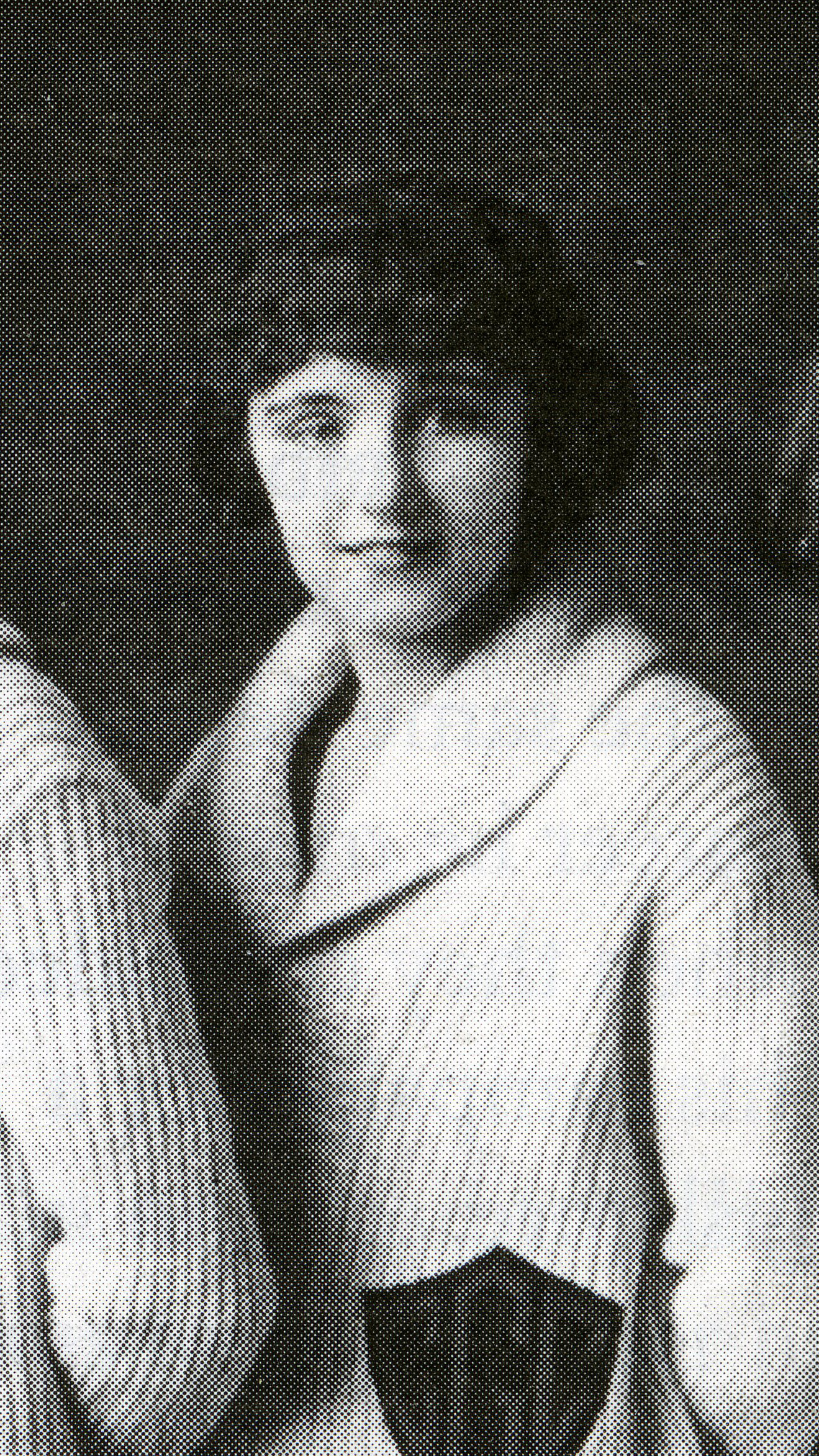 Elizabeth Elrick Murray played for the Edmonton Grads from 1918-1923; noted for being a steady and reliable player, she could be depended on for strong defensive play, checking her opponent closely.