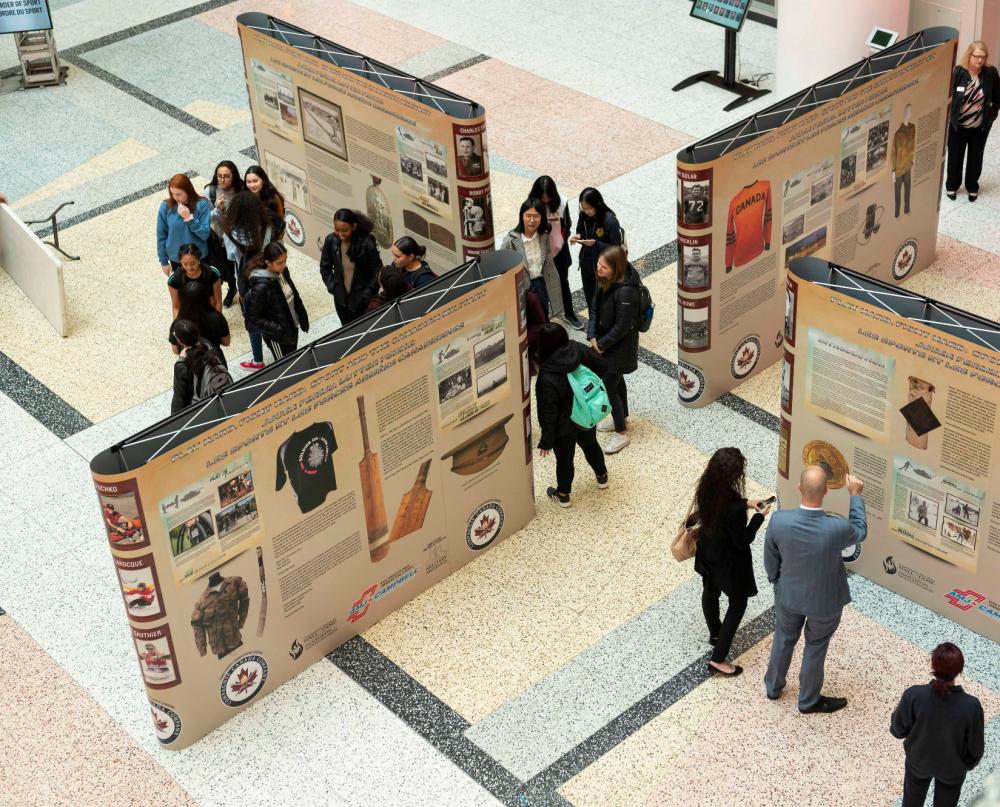 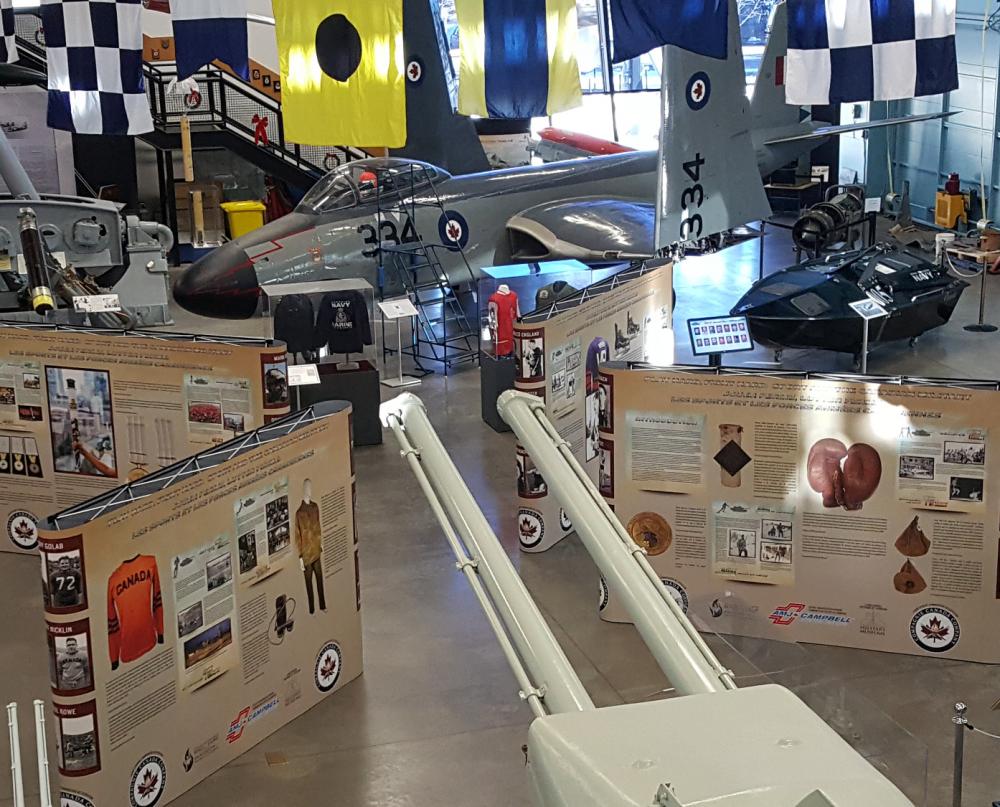 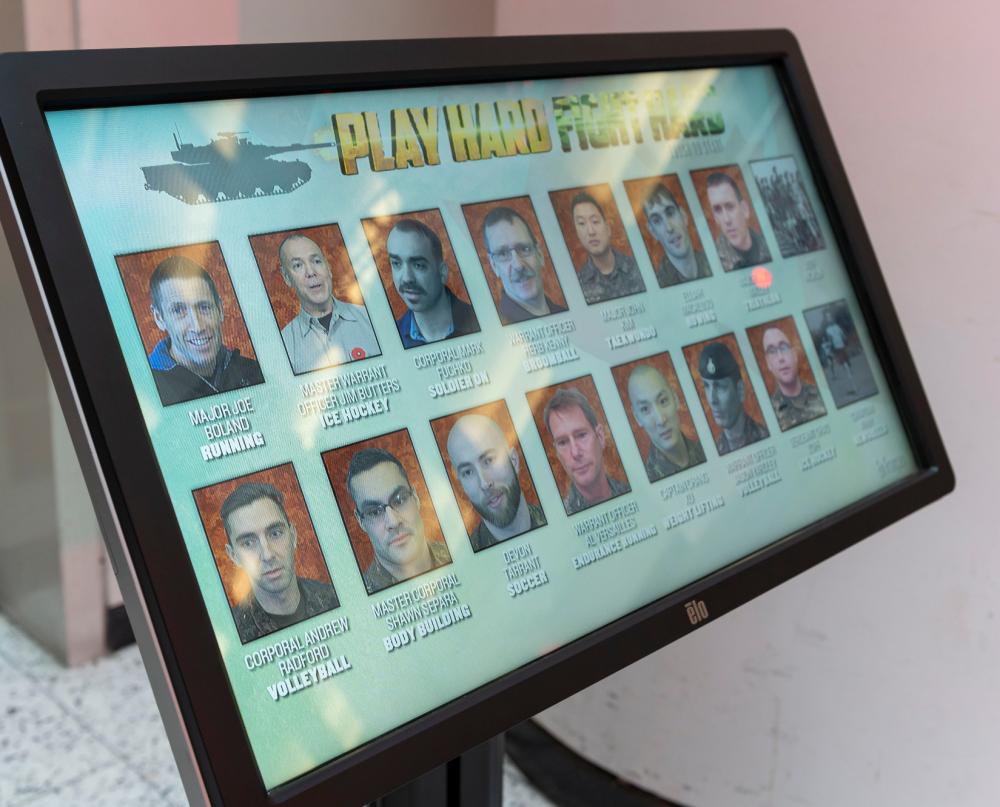 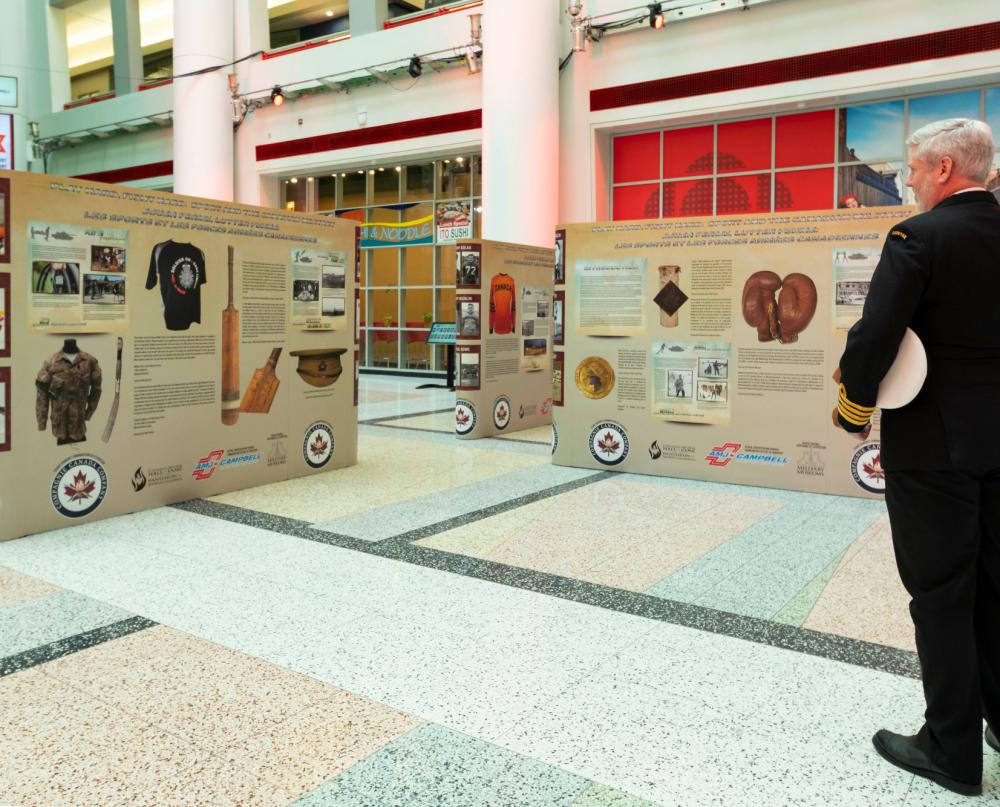 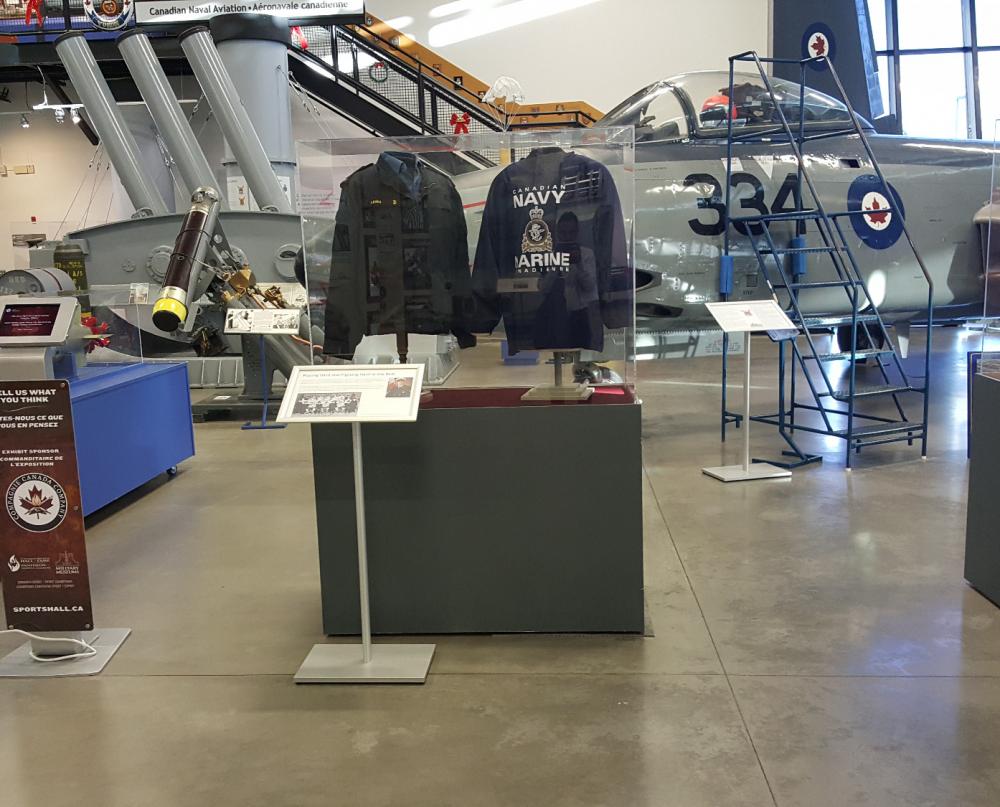 To book today or to learn more about Play Hard, Fight Hard: Sport and the Canadian Military (Pop-Up Exhibit) and our 3D version of this exhibit with artefacts currently travelling across Canada, please contact Katelyn Roughley at kroughley@cshof.ca or call us at (403) 776-1059.