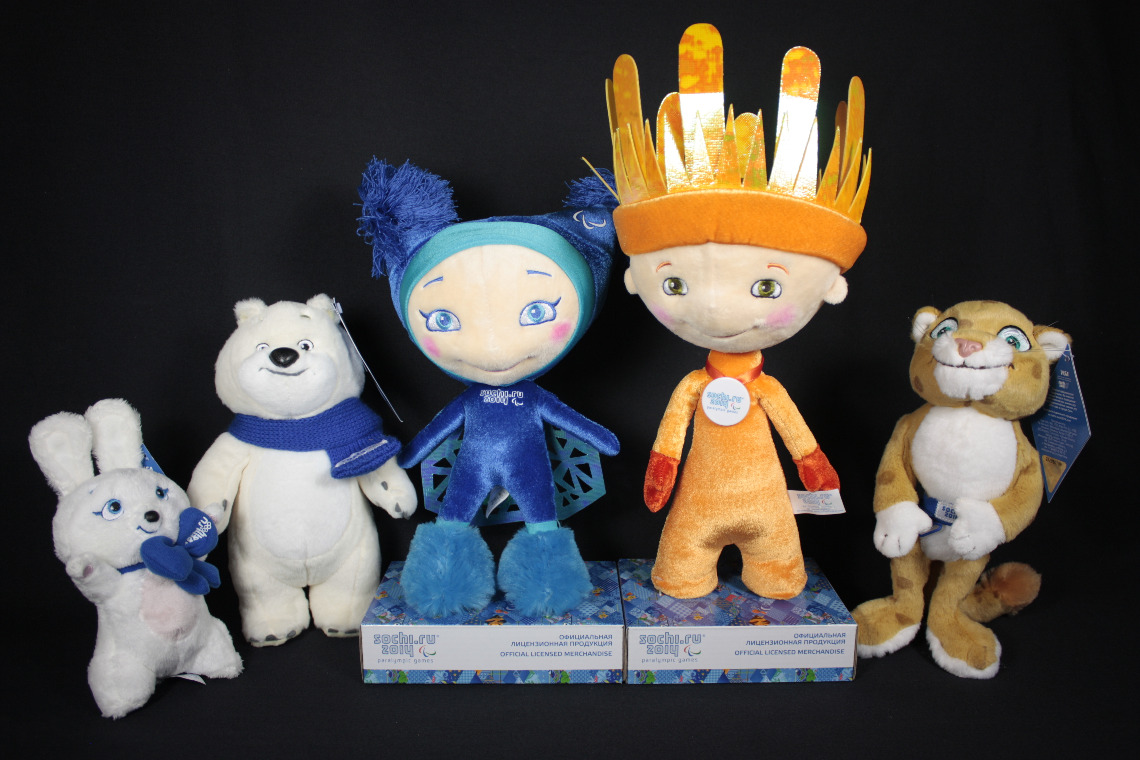 Canada’s Sports Hall of Fame has the largest collection of Summer and Winter Olympic Games artefacts in Canada including Olympic torches and medals and more than 50 interactive exhibits including a virtual sports simulator that allows visitors to test their skills kicking field goals, shooting baskets, striking out batters and shooting against a virtual hockey goalie.

About Canada’s Sports Hall of Fame

Canada’s Sports Hall of Fame is an international award-winning facility with over 40,000 square feet of inspiring experiences. Located at Canada Olympic Park (COP), site of the 1988 Olympic Winter Games in Calgary, Canada’s Sports Hall of Fame features 12 galleries, more than 50 hands-on interactive experiences and a collection of more than 95,000 artefacts. Our mission is to share the stories of the achievements of our Honoured Members so that we can inspire all Canadians to be the best they can be in all aspects of life; Inspiring Canadians – in sport and life. Please visit www.sportshall.ca to learn more about our education programs, facility rentals and corporate retreats.