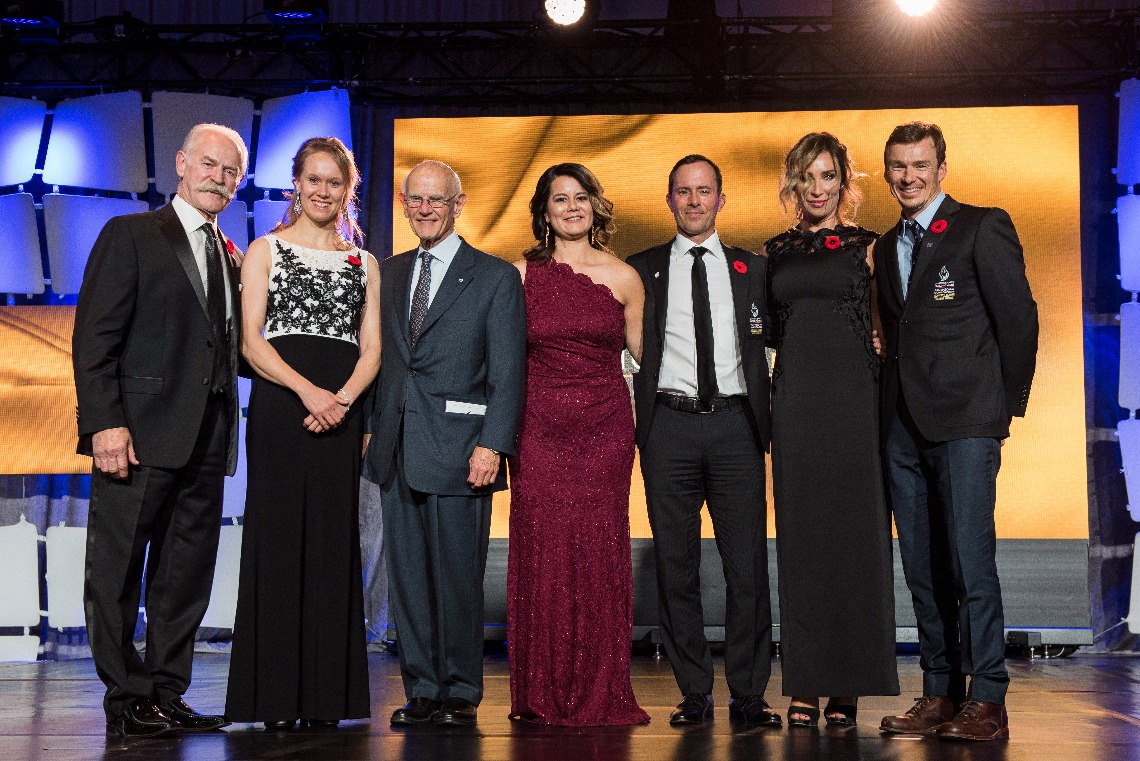 The nine inductees include athletes, builders and one team that have made tremendous achievements in their fields and contributed to their country. Their perseverance and success inspire us to do better in sport and in life. The inductees are:

At a media conference this morning, the inductees each received a Canada’s Sports Hall of Fame Honoured Member jacket, the official symbol of their accomplishment in achieving Canada’s greatest sporting honour. Several Honoured Members will be in attendance at tonight’s gala, including Kurt Browning, Craig Forrest, Kerrin Lee Gartner, and Catriona Le May Doan.