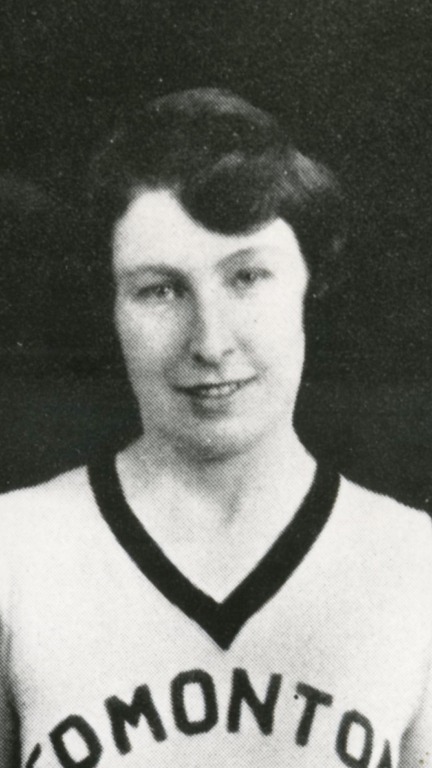 Elsie Bennie Robson played for the Edmonton Grads from 1925-1934; she captained the team for five of ten years, and was the team’s defensive pillar.