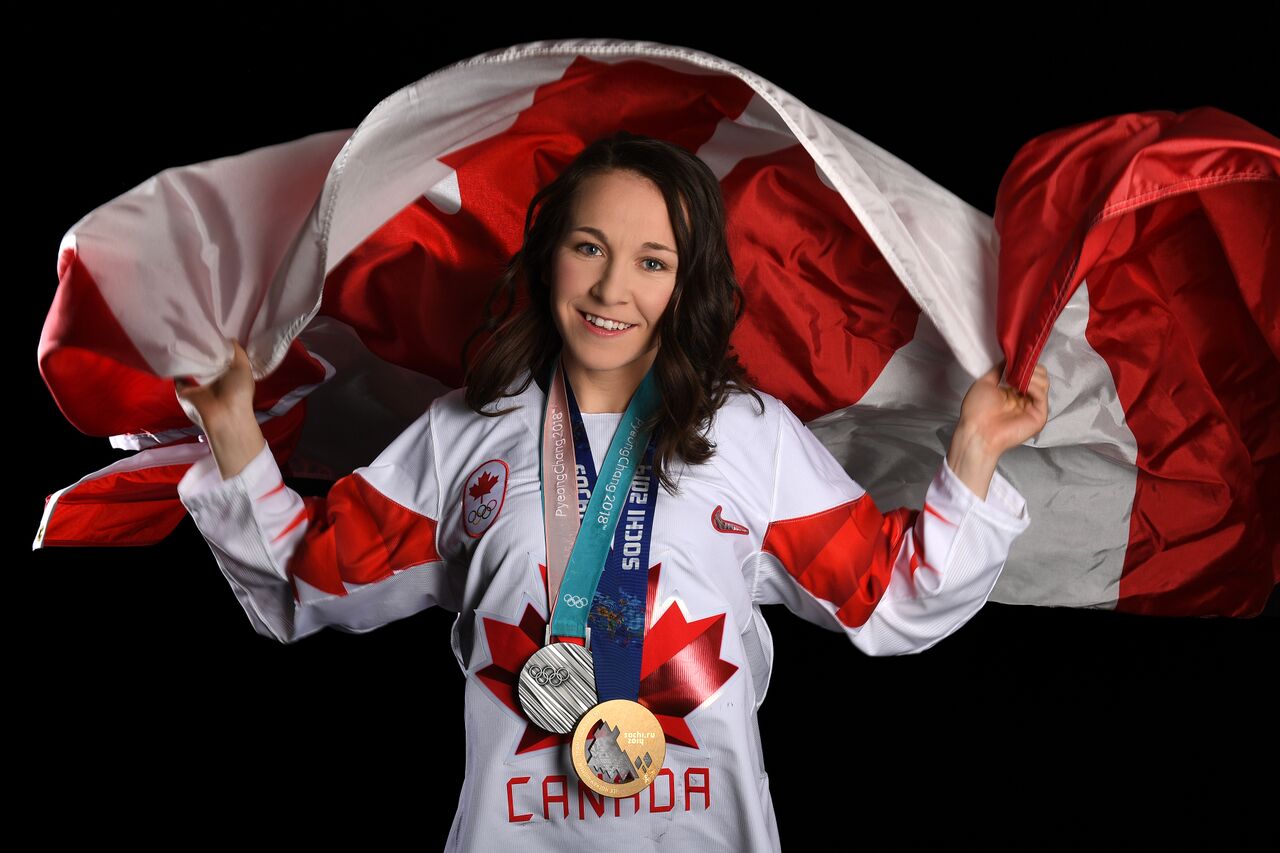 Jocelyn Larocque is a proud Metis athlete, as well as a member of the Canadian Women’s Olympic Hockey Team and was the top-scoring defenseman in the Gold Medal Game at the 2014 Olympic Winter Games in Sochi. She values her part as a role model and hopes her accomplishments inspire young girls to achieve their dreams in sports.

Michael Linklater is a proud Nehiyaw who plays 3x3 Basketball and is ranked 38th internationally and 1st in Canada with prospects to attend the upcoming 2020 Olympic Games in Tokyo. He brings his Indigenous heritage everywhere he goes to inspire boys within the Indigenous community to embrace their heritage with his Boys with Braids Foundation.