Appointed captain of the Bluenose 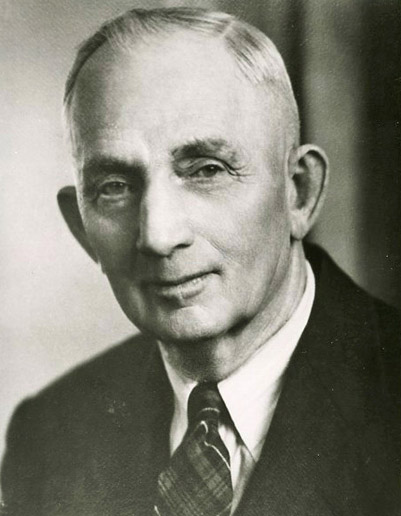