Wrecked off the coast of Haiti 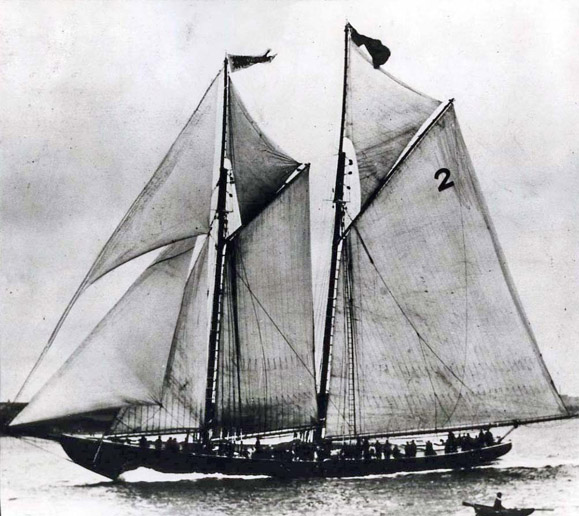