Named to the Order of Canada (Ernie Richardson) 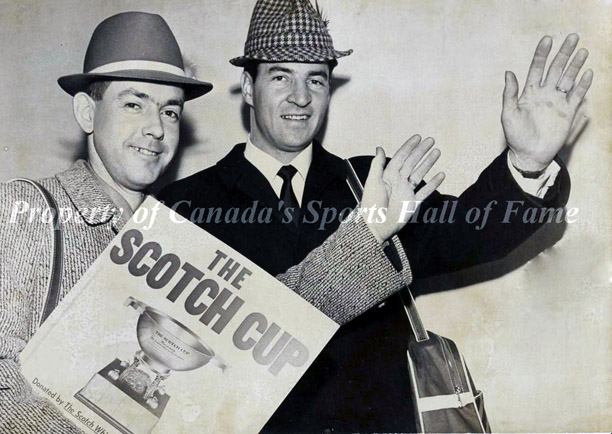