Gold Medal in the 4x100m relay at the Commonwealth Games in Victoria, British Columbia 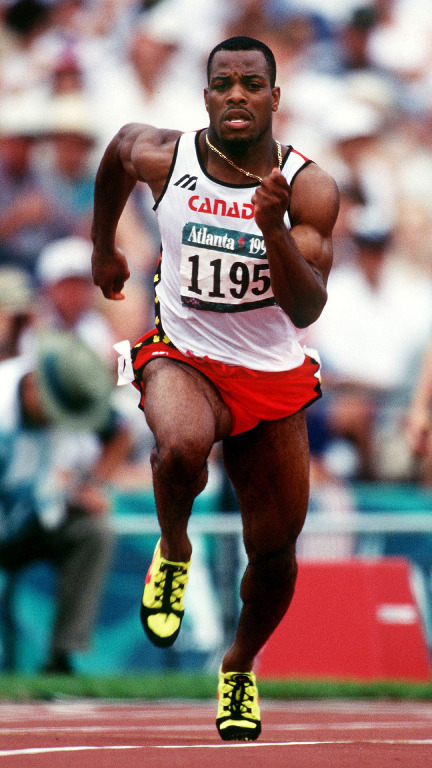